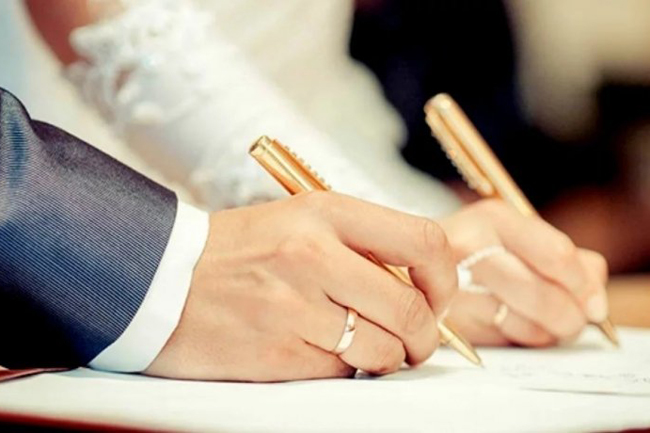 The Bill to repeal the Kandyan Marriage and Divorce Act will be tabled in the Parliament today (21).

The parliamentary session chaired by Speaker Karu Jayasuriya is scheduled to convene at 1.00 pm this afternoon.

A proposal presented by MP Venerable Athuraliye Rathana Thera as a Private Member’s Bill will accordingly be tabled in Parliament.

The country needs one law when it moves forward with development, hence, a Bill to repeal the Kandyan Marriage and Muslim Act will be presented to the Parliament today, he said further.

On the 8th of January, the Private Member’s Bill to revoke the MMDA was presented to the House by Ven. Rathana Thera, with the intention of preventing child marriages in the country.