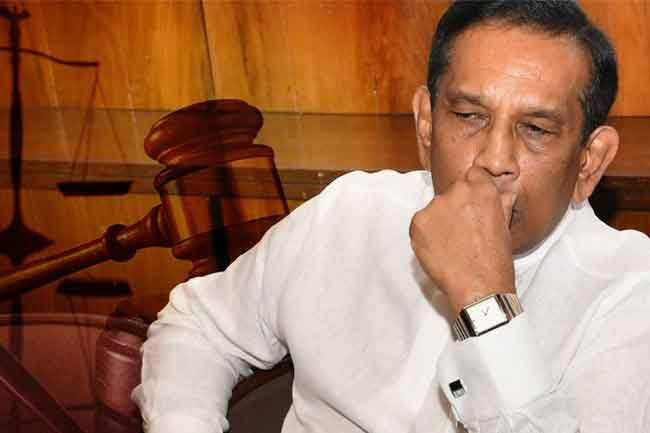 The court also issued on the parliamentarian.