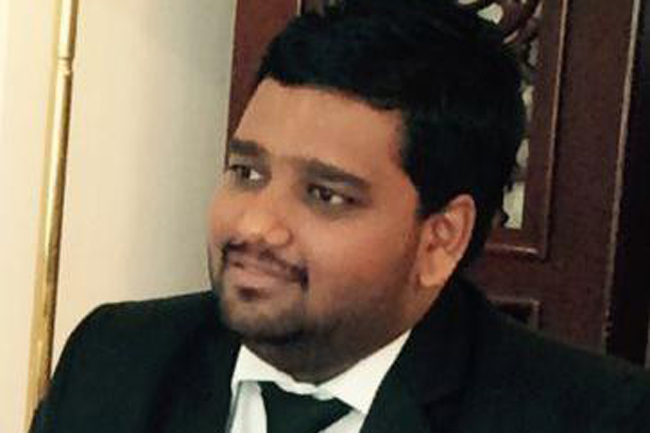 BBC Sinhala Service’s correspondent in Sri Lanka, Azzam Ameen has resigned from his position in the organization.

According to reports, he had tendered his resignation to the company with effect from the 1st of January, however, it was not accepted by BBC Sinhala Service at the time.

In the meantime, the Sinhale Organization disclosed a controversial telephone recording between UNP MP Ranjan Ramanayake and Azzam Ameen two days ago.

Considering the situation, the organization has processed Ameen’s resignation.

Ameen, speaking to Ada Derana, confirmed that he is no longer employed at BBC Sinhala.