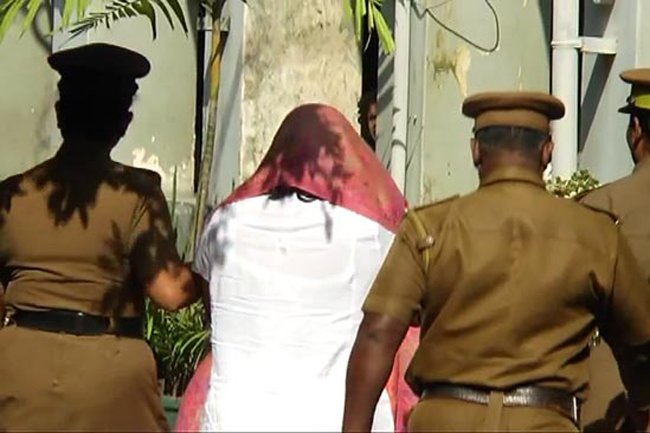 On the 30th of December last year, Colombo Chief Magistrate Lanka Jayaratne released the embassy staffer on bail under two personal bail bonds of Rs 500,000 each. However, her foreign travels were banned and her passport was taken into the custody of the court.

Francis was arrested on December 16 by the Criminal Investigation Department (CID) and produced before the Colombo Chief Magistrate’s Court as per the directions of the Attorney General.

The Attorney General had advised the Director of the CID to arrest and to produce embassy staffer at the courts over two charges.

The Swiss Embassy employee was named a suspect for a case of exciting disaffection against the Government and fabricating false evidence to be used in a future judicial proceeding.

The court placed Francis under remand custody, but granted bail on December 30.

When the case was taken up on January 09, Francis was ordered to report to the Criminal Investigation Department (CID) on last Sunday of every month. Her attorney had produced the mobile phone Francis to the court on that day.