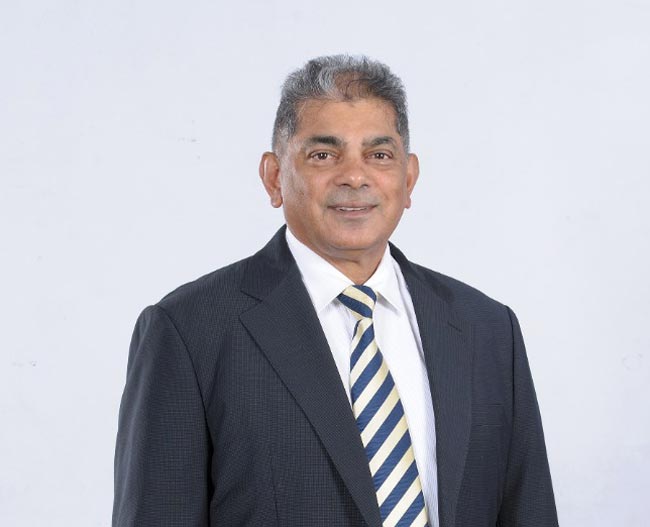 Rohan Fernando has over 40 years of experience in the tea industry and has been involved in developing, promoting and marketing the traditional beverage of tea in many innovative variants over the last several years.

Prior to founding his own Company, Heladiv, he has served on the Colombo Tea Traders Association as a member.