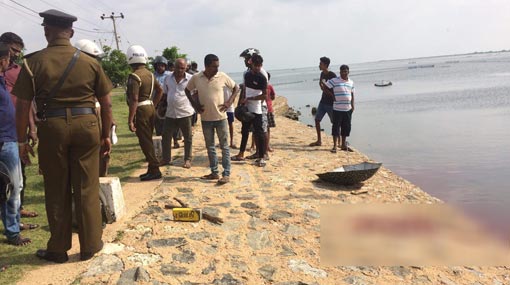 A female medical student at the University of Jaffna has been murdered at Pannai, Jaffna, today (22), stated Jaffna security forces.

Reportedly, the victim had been stabbed to death using a sharp weapon at around 2.35 pm this afternoon, near the Pannai Lagoon.

The student had succumbed to critical injuries upon admittance to Jaffna General Hospital.

The murder suspect has been arrested immediately by the Jaffna police.

It is suspected that the murder suspect had been the deceased student’s boyfriend, stated Ada Derana reporter.

Jaffna Police have launched investigations into the matter.