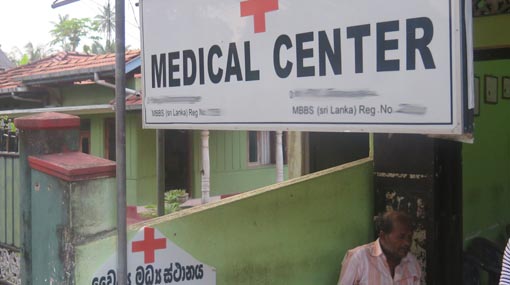 Private medical centers owned by doctors to be censused

A census will be carried out in relation to the number of private medical centers owned by the doctors, stated Minister of Health and Indigenous Medicine Pavithra Wanniarachchi, addressing the parliament.

Furthermore, the MP stated that the census is scheduled to commence on the 1st of May.

The Minister made these remarks during questions for oral answers in response to a question raised by MP Buddhika Pathirana.