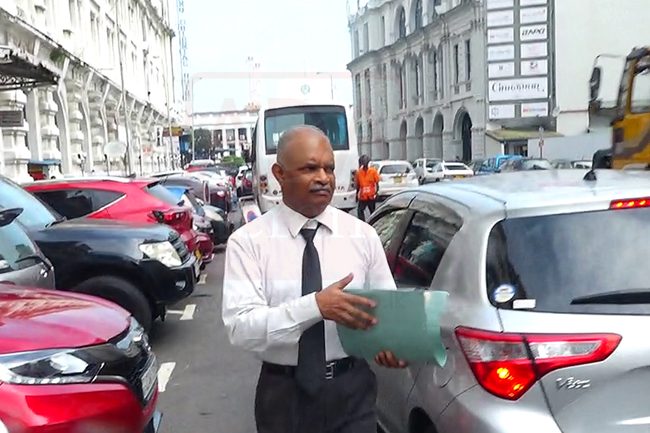 Former Director of the Criminal Investigation Department (CID) SSP Shani Abeysekara has arrived at the CID to give a statement with regard to the probes carried out on Swiss Embassy staffer Garnia Bannister Francis, says Ada Derana reporter.

According to reports, the CID will record a statement from its former chief regarding the telephone conversations unveiled during the investigations in the Swiss Embassy worker’s case.

The CID had recently reported to the court that Inspector of Police (IP) Nishantha Silva had engaged in a telephone conversation with SSP Abeysekara for nearly 9 minutes before departing to Switzerland.