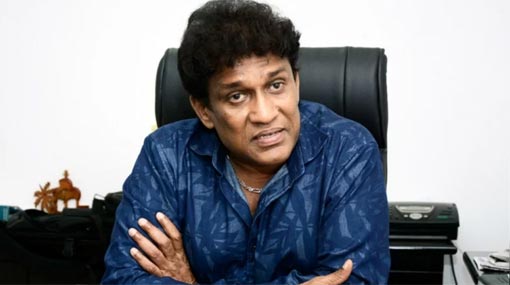 TPA to withdraw from UNF at general election?

The Tamil Progressive Alliance (TPA) is considering withdrawal from the United National Front (UNF) and contest the next general election as a separate party, stated MP Mano Ganesan.

Leader of TPA, Ganesan said that the alliance will meet on the 27th of January to take a decision on the matter.

The final decision on this will be made at the TPA political council which will be held in Nuwara Eliya, stated the MP.