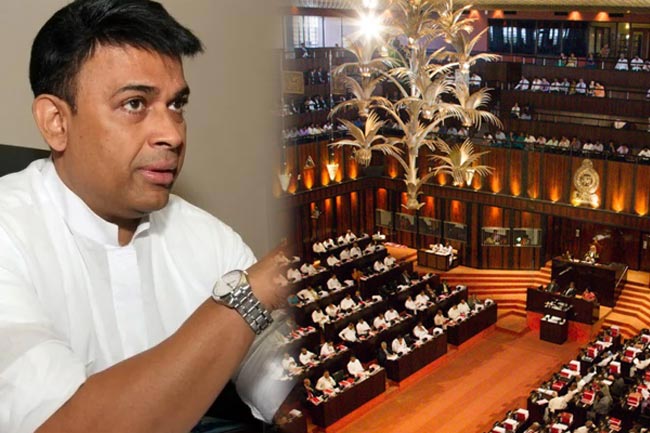 United National Party (UNP) parliamentarian Ranjan Ramanayake has, reportedly,  not tabled any recordings of his phone conversations at the parliament as of yet.

The Deputy Speaker of the Parliament Ananda Kumarasiri mentioned this today (23).