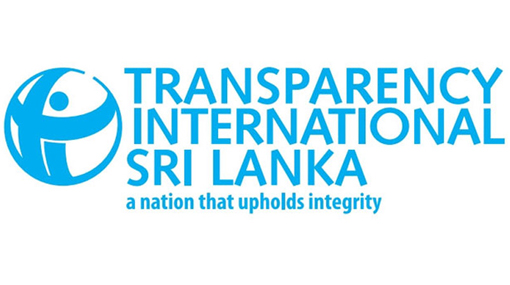 Sri Lanka has scored 38 on the CPI 2019 retaining the same score from the previous year; on a scale of 0 (highly corrupt) to 100 (very clean). The country’s score also places Sri Lanka behind Bhutan (68) and India (41) in the South Asian region.

Sri Lanka’s score of 38 is also far behind the Asia Pacific regional average of 45. This underscores Sri Lanka’s stagnant anti-corruption environment, which has seen the country’s CPI score fluctuate between 36 and 38 since 2013. Sri Lanka ranks 93rd in CPI 2019, compared to 89th in 2018.

Speaking on the country’s performance on the CPI 2019, Transparency International Sri Lanka’s Executive Director Asoka Obeyesekere said, “The CPI deals with perceived levels of public sector corruption. The stagnation in the CPI score is validated by the numerous corruption cases which have seen limited progress. The causes for these challenges can range from skills gaps to deeply entrenched inefficiencies in the criminal justice system.”

Analysis shows that countries that perform well on the CPI also have stronger enforcement of campaign finance regulations and a broader range of political consultation. Countries where campaign finance regulations are comprehensive and systematically enforced have an average score of 70 on the CPI, whereas countries where such regulations either don’t exist or are poorly enforced score an average of just 34 and 35 respectively. Sixty per cent of the countries that significantly improved their CPI scores since 2012 also strengthened regulations around campaign donations.

Obeyesekere added “Despite the ongoing conversation around public access to politicians’ asset declarations and the regulation of campaign financing, progress on these fronts has been limited. The new government has an opportunity to rebuild public trust by driving these reforms.”

Delia Ferreira Rubio, Chair of Transparency International said in her global statement, “Frustration with government corruption and lack of trust in institutions speaks to a need for greater political integrity. Governments must urgently address the corrupting role of big money in political party financing and the undue influence it exerts on our political systems.”

To reduce corruption and restore trust in politics, Transparency International recommends that governments:

The 2019 CPI is computed using 13 surveys and expert assessments to measure public sector corruption in 180 countries and territories. Denmark and New Zealand top the index with a score of 87 each whilst Somalia comes in last with a score of 9.