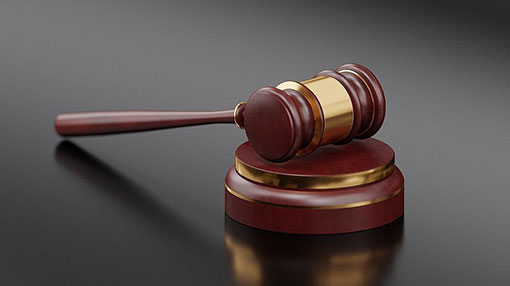 The former Zonal Education Director of Nikaweratiya has been sentenced to 10 years rigorous imprisonment by the Colombo High Court after she was found guilty of soliciting a bribe of Rs 200,000.

The accused, Nisansala Swarnamali, a resident of Nikaweratiya, was also imposed a fine of Rs 20,000. The court states that 2 more years would be added to the prison sentence if the defendant fails to pay the fine.

The defendant was also imposed a penalty of Rs 200,000 with 1 year to be added to the prison sentence if the penalty is not paid.

The former Nikaweratiya Zonal Education Director was charged with soliciting a bribe of Rs 200,000 from a trainee teacher serving at a school in the Nikaweratiya area in June 2016 in order to make her employment permanent.

The accused was arrested by Bribery Commission officers while accepting the aforementioned some of money from the teacher in question. The commission later filed a case against the former Zonal Education Director.

Colombo High Court Judge Adithya Patabendige delivering the verdict today stated that all four charges leveled against the defendant have been proven beyond a reasonable doubt.