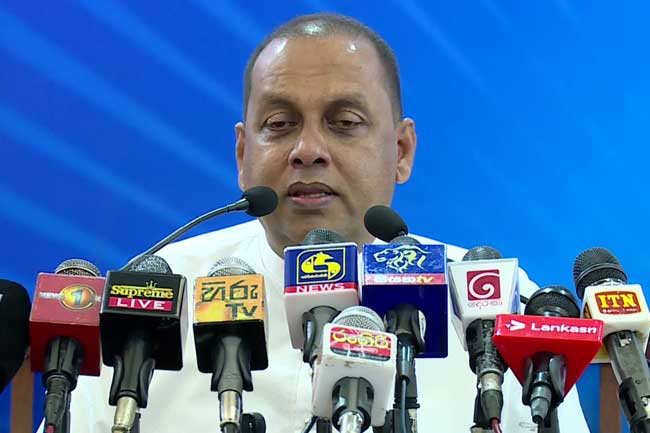 There will be no hike in the local prices of fuel despite the increase in crude oil prices in the world market stated Minister of Power and Energy Mahinda Amaraweera.

He mentioned this attending a press conference held in Colombo today (23).

He says that if the previous government’s fuel price was formula was continued, the price of a litre of Diesel would have gone up by Rs 12 and a litre of Petrol Rs 8.

Currently, the government does not wish to put the burden of increased crude oil prices on the people considering the public transport service and the people, said Amaraweera.

However, if the prices increase continuously, some measures will have to be taken, he added.