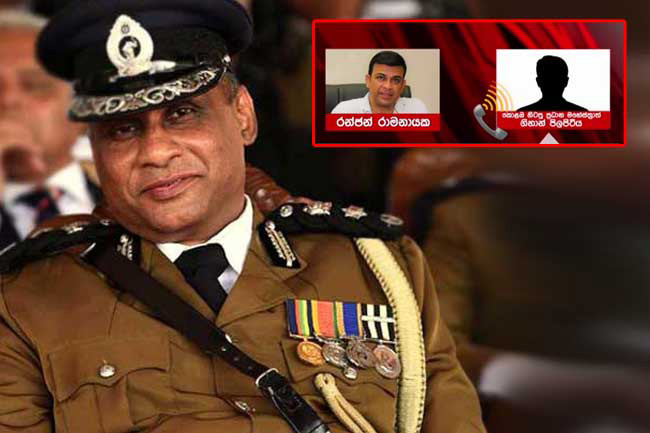 A five-member committee has been appointed to study the abstracts on the investigation on High Court Judge Gihan Pilapitya.

The Committee is also due to make recommendations on the Attorney General’s instructions to arrest Judge Pilapitiya.

The Committee has been appointed by Acting Inspector General of Police (IGP) C. D. Wickramaratne.

Attorney General Dappula De Livera today (23) instructed the Director of the Colombo Crime Division (CCD) to obtain a warrant and arrest interdicted High Court Judge Gihan Pilapitiya and to produce him before the court.

The AG’s Coordinating Officer Nishara Jayaratne stated that the Attorney General directed the CCD to obtain a warrant and arrest the interdicted High Court Judge “for conspiring to fabricate false evidence” along with MP Ranjan Ramanayake.

Meanwhile the Attorney General has also instructed the Director of the CCD to obtain technical evidence from the telecommunication service providers in the country regarding MP Ramanayake’s phone conversations with the three judges.