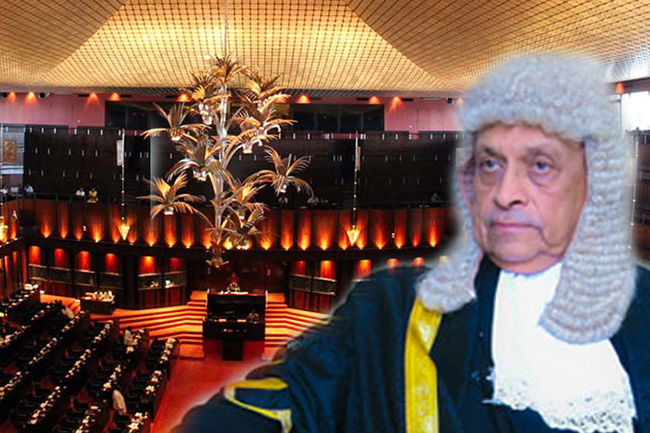 The letter states that the Speaker has advised to promptly submit the complete audit reports, including its annexes and exhibits, to the parliament.

The relevant reports contain findings of the forensic audit carried out by the Central Bank in accordance with the recommendations of the Presidential Commission of Inquiry appointed to investigate the issue of Treasury bonds.

The MPs of the Governing party and the Opposition, at the parliament yesterday (22), pointed out that the audit reports would not be complete without the relevant annexes and exhibitors.