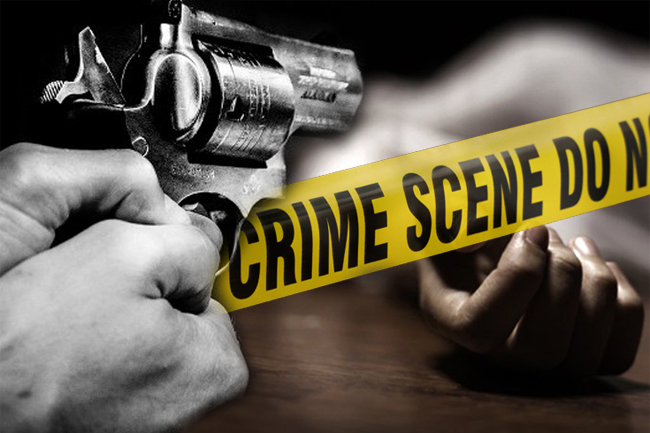 A woman has been killed in a shooting incident at Karandugala area which took place at around 8.30 pm last night (23).

According to reports, a heated family dispute had led to the shooting.

Two other persons who sustained gunshot wounds have been admitted to the Bibila Hospital.

The police said investigations are currently underway to apprehend the perpetrators.

Karandugala Police is conducting further investigations into the incident.