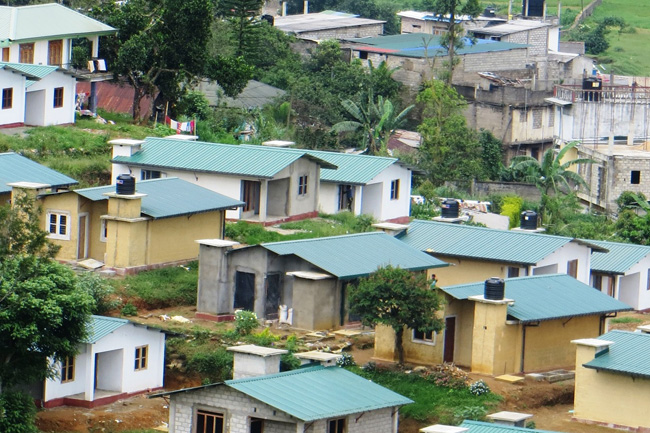 Census of population and housing in 2021

An extraordinary gazette notification has been issued pertaining to a census of population and housing that is scheduled to be conducted in 2021.

Minister of Finance, Economy and Policy Development PM Mahinda Rajapaksa issued the extraordinary gazette notification yesterday (23), by virtue of the powers vested in him under Section 2 of Census Ordinance.

Speaking to Ada Derana, the Department of Census and Statistics said that preliminary work with regard to the 15th census of population and housing in Sri Lanka has been commenced.