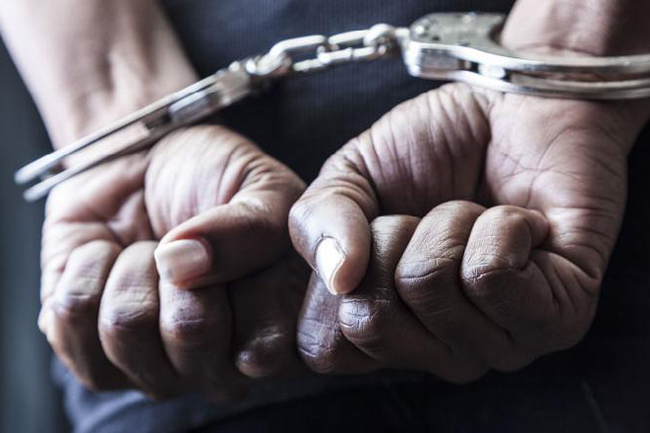 An individual has been arrested by the Nawagamuwa Police along with a haul of drugs worth Rs. 3 million.

The police officers had initially arrested a motorcyclist and a pillion rider who were in possession of 4g of drugs. This arrest was made at Wewala area in Nawagamuwa.

Further interrogations into the two suspects have led the police officers to a house located at Kaluaggala area in Nawagamuwa. Upon searching the house, a stash of 300g of heroin worth Rs. 3 million was recovered by the police officers and a third suspect was arrested.

The three arrestees were identified as residents of Ranala and Kaluaggala areas in Nawagamuwa.

They have been produced before Kaduwela Magistrates Court and the Nawagamuwa Police is conducting further investigations into them.