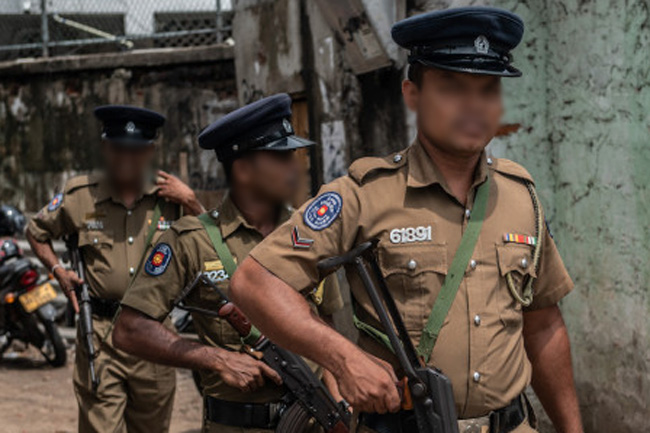 A total of 2,394 suspects have been placed under arrest in a special island-wide operation, the police said.

Accordingly, 1,466 warranted suspects have been taken into custody while another 191 persons who are in connection of various crimes and another 737 suspects were arrested.

These suspects have been produced before the courts in respective police divisions, the police media division noted.