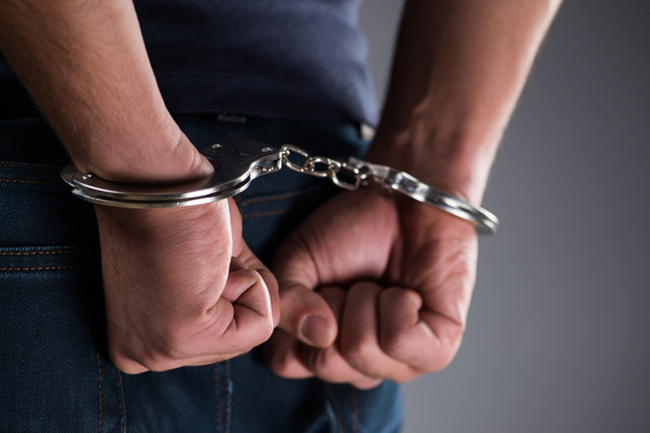 Suspect arrested over Karandugala shooting which killed one, injured two

A suspect has been arrested over the shooting incident in Karandugala area which killed one woman and injured two others.

A woman was shot dead at around 8.30 pm on Thursday (23). Two other persons who sustained gunshot wounds were admitted to the Bibila Hospital.

It was reported that a heated family dispute had led to the shooting.

Following the incident, officers of Bibila and Karandugala police stations had launched investigations to apprehend the perpetrators.

Accordingly, the police officers arrested a 57-year-old suspect, who is also a resident in Karandugala area.

A locally-manufactured firearm and a round of live ammunition have been seized from the suspect.

He was produced before Bibila Magistrate’s Court today (25).