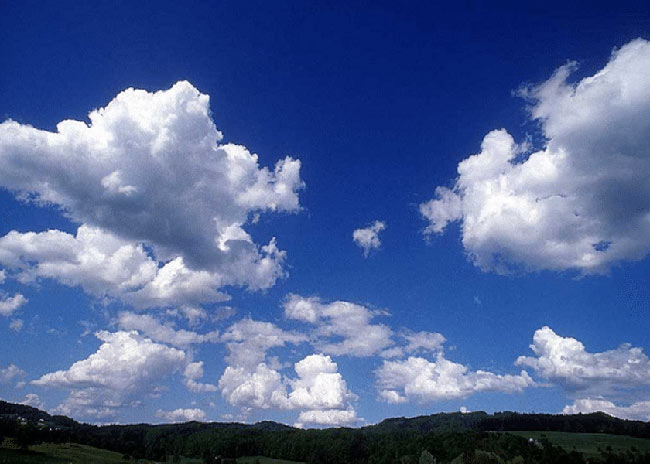 Mainly fair weather will prevail over most parts of the island, stated the Department of Meteorology.

However, there is a slight possibility for showers at a few places in Sabaragamuwa province and in Galle and Matara districts in the evening or night.

There is a slight possibility for ground frost in some places in the Nuwara-Eliya district at the early hours of the morning.

Misty conditions can be expected at some places in Central, Sabaragamuwa, and Uva provinces during the morning.

Mainly fair weather will prevail over the sea areas around the island.

Winds will be North-easterly and speed will be (30-40) kmph in the sea areas around the island. Wind speed can increase up to (50) kmph at times in the deep and shallow sea areas extending from Mannar to Kaluthara via Puttalam and Colombo and in Matara to Pottuvil via Hambanthota.

The deep and shallow seas off the coast extending from Puttalam to Kaluthara via Colombo and in the sea areas from Matara to Pottuvil via Hambanthota can be fairly rough at times.