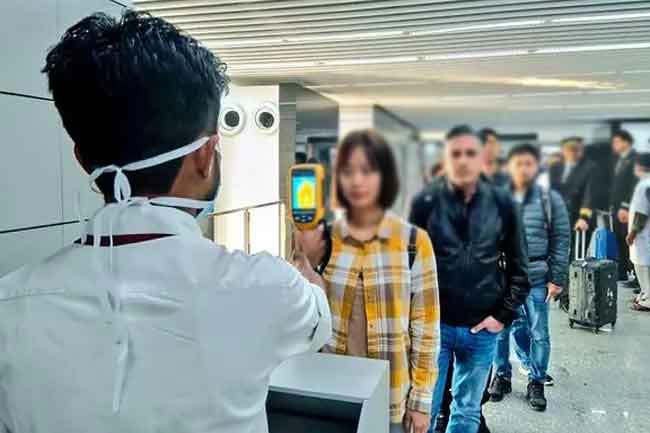 Steps have been taken to bring back the Sri Lankan students from Chengdu in Sichuan Province, China through a special SriLankan charter flight within the next 48 hours.

President Gotabaya Rajapaksa has directed relevant authorities to take necessary steps to repatriate all Sri Lankan students in Wuhan and Sichuan, China. Accordingly, a special program has been launched by the Presidential Secretariat, Ministry of Foreign Relations, Ministry of Health, Sri Lanka Embassy in Beijing and SriLankan Airlines.

Chinese authorities have sealed banned entry and exit in Wuhan province. However, all arrangements have been made to bring back the students who live in Wuhan, immediately after the ban is lifted.

Meanwhile, 150 students in Chengdu, Sichuan, another province affected by the virus will be repatriated to the country within the next 48 hours, stated Admiral Jayanath Colombage, Additional Secretary to the President.

Reportedly, the Embassy had received information on 30 more students residing in Nanning, China. They will also be promptly brought back, stated President’s Media Division.

Foreign Affairs Ministry Secretary Ravinath Aryasinghe says that information on all Sri Lankan students and Sri Lankans throughout China is currently being gathered.