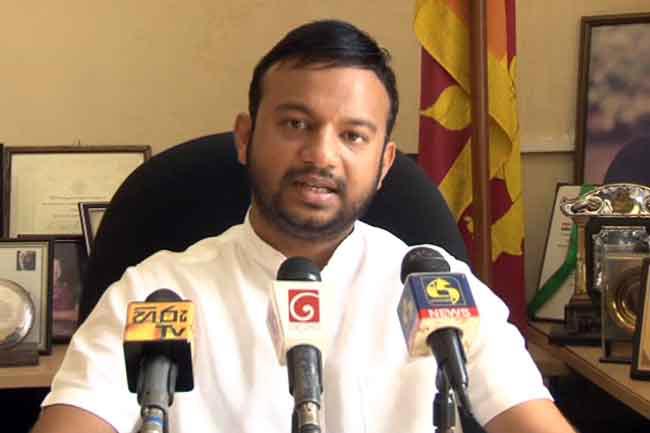 United National Party (UNP) Parliamentarian Kavinda Jayawardena says that it is the responsibility of the people to elect the right representatives to parliament at the next general election disregarding party differences.

Speaking to the media in Gampaha, he stated that the current government and the government before 2015, have worked to divide opponents’ parties even before.

However, support will be given to President Gotabaya Rajapaksa if his manifesto contains has good policies to offer the country.

Jayawardena says he requests the public to appoint public representatives who are not thieves or robbers, disregarding party or caste differences.

Appoint the right person to create a good parliament, he added.