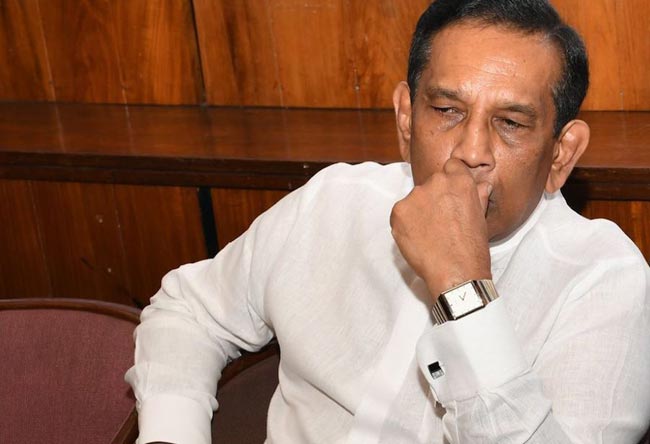 This was in connection to the controversial ‘white van’ media briefing held in November, last year.