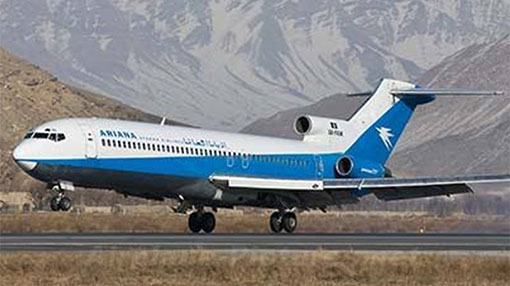 No casualties were immediately confirmed, but a high number is feared. Local media reported that at least 80 people were on board. The cause of the crash is unknown.

“A Boeing plane belonging to the Ariana Afghan Airline, has crashed in the Sado Khel area of Deh Yak district of Ghazni province around 1:10 p.m. local time,” Ghazni governor spokesman Aref Noori said in a statement.

“We still don’t know if it is a military or commercial plane,” he added.

The mountainous Deh Yak district in Ghazni province, where the plane crashed, is partly under Taliban control. The province is in the foothills of the Hindu Kush mountain range.