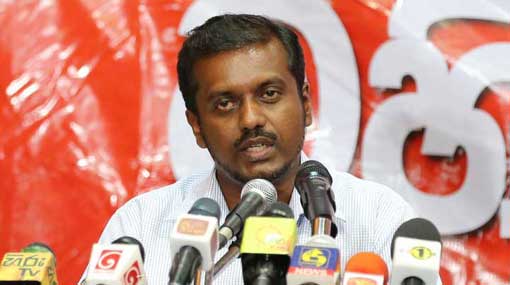 Dr. Jayampathy Wickramaratne tendered his letter of resignation to the Speaker of the Parliament on January 22.

With his resignation, one of the UNP National List MP seats was left vacant.