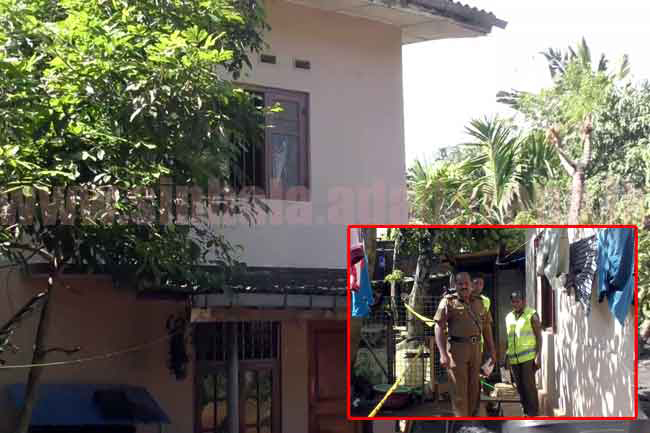 A woman has been stabbed inside the upper storey of a house at Kailagoda in Badulla police division.

Upon receiving information on the incident, officers of Badulla police had inspected the house and found the woman in question lying on the floor with stab wounds.

However, reports said the 48-year-old woman succumbed to injuries while being admitted to the Badulla hospital.

The police said the incident took place at around 9.40 am this morning (28).

The remains of the deceased are currently placed at the mortuary of Badulla Hospital.

Officers of Badulla Police have launched investigations into the incident.