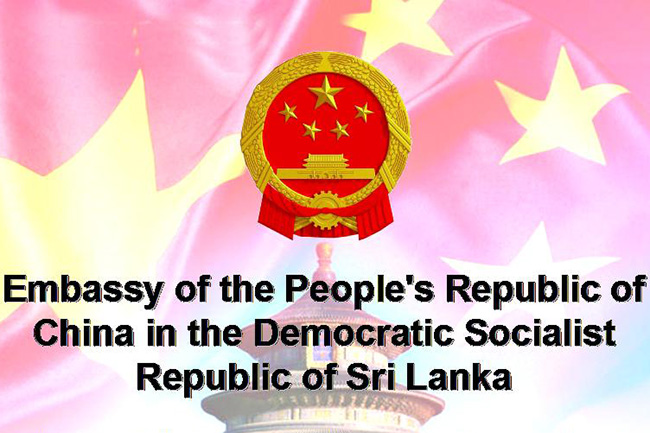 Chinese Embassy in Colombo has informed its nationals from Coronavirus affected areas including Hubei Province to cancel or postpone their visits to Sri Lanka.

The Embassy, issuing a statement, stated that Chinese authorities have responded to the epidemic with the highest attention, and have taken strict measures to control it from further spread.

It has also fully cooperated with Sri Lanka departments and taken effective precautions, trying the very best to protect Sri Lanka and its people from the epidemic, the release said.

The Embassy says that the following measures have been taken by the authorities: