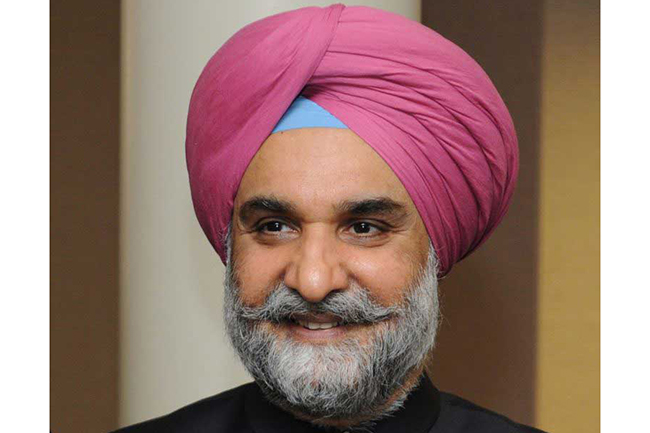 Outgoing Indian envoy to Sri Lanka appointed ambassador to US

Shri Taranjit Singh Sandhu, presently High Commissioner of India in Colombo, has been appointed as the next Ambassador of India to the United States of America.

Indian Ministry of External Affairs stated this in a press release issued today (28).

Sandhu is one of the most experienced Indian diplomats on the US affairs, having served in the Indian Mission in Washington DC twice earlier: He was Deputy Chief of Mission at Embassy of India in Washington D.C. from July 2013 to January 2017. Prior to this appointment, he was First Secretary (Political) at Embassy of India, Washington, D.C. responsible for liaison with the United States Congress from 1997 to 2000. He has also been at the Permanent Mission of India to United Nations, New York from July 2005 to February 2009.

Prior to his new assignment in Washington DC, Ambassador Sandhu serves as the High Commissioner of India to Sri Lanka from January 2017 to January 2020.

He had also earlier served at the High Commission of India, Colombo as the Head of the Political Wing from December 2000 to September 2004.

Sandhu was the Consul General of India in Frankfurt from September 2011 to July 2013. He has worked in the Ministry of External Affairs in various capacities such as the Joint Secretary (United Nations) from March 2009 to August 2011, and the Joint Secretary (Administration) heading the Human Resource Division. He was the Officer on Special Duty (Press Relations),Ministry of External Affairs from 1994 to March 1997, and was responsible for liaison with foreign media in India.

In a distinguished career spanning nearly thirty years in the Indian Foreign Service since 1988, Sandhu started his diplomatic career from former Soviet Union (Russia) where he worked as Third Secretary (Political) / Second Secretary (Commercial) in the Indian Mission from 1990 to 1992.

Following the breakup of Soviet Union, he was sent to open a new Embassy in Ukraine. He served as Head of Political and Administration Wings in Indian Embassy in Kiev from 1992 to 1994.

Born on 23 January 1963 in a family of educationists, High Commissioner Sandhu studied at The Lawrence School, Sanawar and graduated with History Honors from St. Stephens College in Delhi. He pursued a Master’s Degree in International Relations at the Jawaharlal Nehru University, New Delhi.