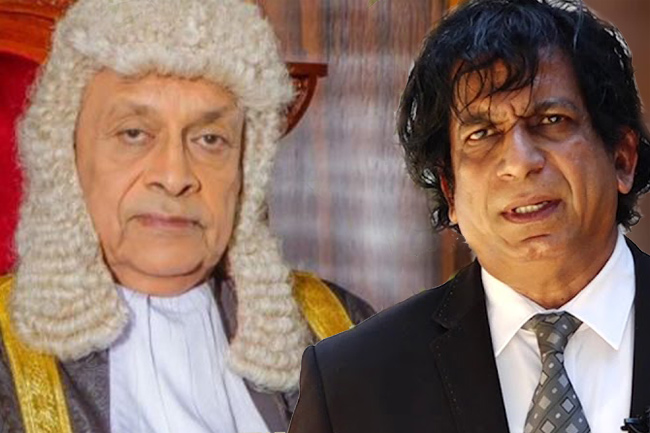 On January 23rd, the Attorney General had instructed the Colombo Crimes Division (CCD) to obtain a warrant, arrest the judge and to produce him before court.

The Constitutional Council had discussed that the Attorney General’s instructions can lead to loss of public confidence in the judiciary and that it affects the sovereignty of the judiciary.