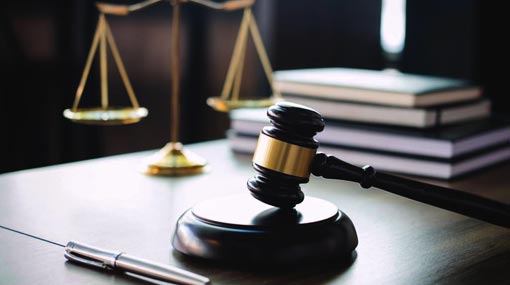 He had provided the confidential statement before Colombo Additional Magistrate Kanchana Neranjana de Silva within the latter’s chamber today (29) while it had lasted for around one hour.

Kumara, who is the driver of parliamentarian Patali Champika Ranawaka, was arrested and remanded over an alleged hit-and-run accident involving the former minister in 2016. He is the second accused in the case.

Kumara had previously sought the court’s permission to make a confidential statement before the Colombo Additional Magistrate.

The suspect surrendered before the Colombo Chief Magistrate’s Court on December 24, in connection with an accident that took place in 2016 where a youth was critically injured.