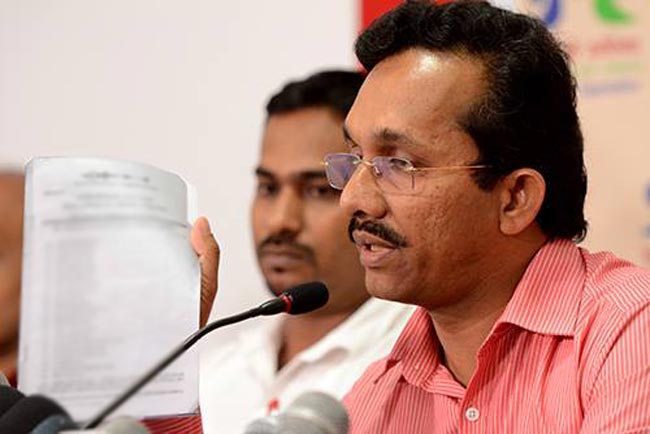 The forensic audit on the Central Bank (CBSL) bond issuance comprises of 5 reports and nearly 10,000 pages of attachments, according to Chairman of the Committee on Public Enterprises (COPE) MP Sunil Handunnetti.

As the report is extensive, it will not be easy for parliamentarians to gain a broad understanding of the matter before the Adjournment Debate on the 18th and 19th of February, he pointed out.

However, the COPE committee could not meet due to the adjournment of Parliament, he pointed out.

However, the forensic audit report will be called for discussion at the COPE committee in the future, the Chairman said.