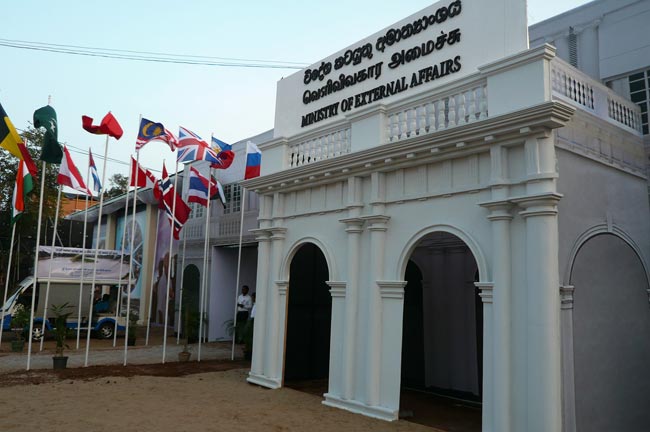 US Ambassador summoned to Foreign Min. over travel ban on Army Chief

The United States Ambassador to Sri Lanka has been summoned to the Ministry of Foreign Relations over the travel restriction imposed on Commander of the Army Lieutenant General Shavendra Silva.

The Government of the United States imposed travel restrictions on Lieutenant General Shavendra Silva and his immediate family members “due to credible information of his involvement in gross violations of human rights”.

However, the Foreign Ministry issued a statement, pointing out that there were no substantiated or proven allegations of human rights violations against the Army Commander and strongly objected to the travel restrictions imposed on him.

Accordingly, the US  Ambassador to Sri Lanka has been summoned to the Ministry tomorrow (16) to convey Sri Lanka’s stance on the matter, stated Foreign Minister Dinesh Gunawardena.