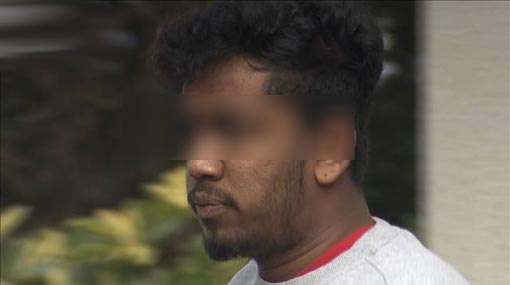 Tokyo Metropolitan Police of Japan have arrested a Sri Lankan make who is suspected in the fraudulent purchase of nearly 40,000 liters of fuel in Ibaraki Prefecture last year, reports Japanese Media.

Thus far, police have accused the Sri Lankan national, 20, and two others of using a credit card in the name of another person to pay 400,000 yen for 3,500 liters of diesel at a gasoline station in the town of Goka last October.

According to police, the suspects are believed to have used the same means to purchase 37,500 liters of fuel, valued at 4.2 million yen, at 10 gasoline stations in the prefecture that same month.

An employee at one station said, “It was strange because some foreign-looking men filled up five or six drums early one early morning.”