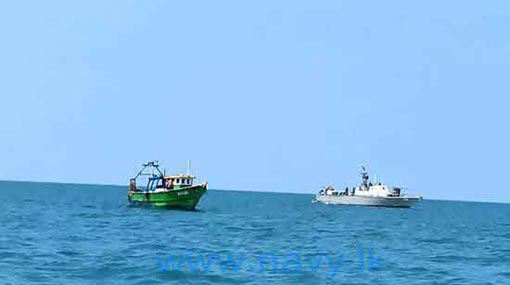 The fishermen from Mannar were arrested by Indian Navy personnel, when they were fishing off Dhanushkodi, they said.

The fishermen were handed over to the Indian marine police, who registered a case against them and are investigating.

In October 2019, 18 Sri Lankan fishermen were arrested and their boats impounded by the Coast Guard for fishing off Nagapattinam.