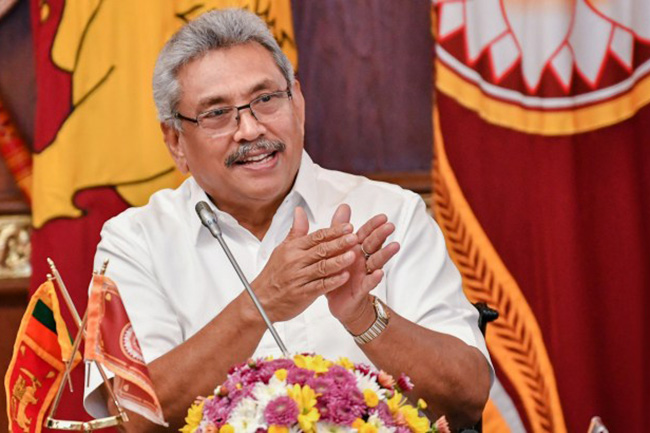 Attention was drawn to the plan of the Port City during the National Law Conference held under the patronage of President Rajapaksa recently.

The China Communication Construction will spend USD 1.4 billion for reclamation activities and infrastructure facilities of the Port City which will change the landscape of Colombo. A building complex will be constructed at an additional USD 15 million.

A special committee had been appointed to study legal drafts related to the reclaimed land. A special economic services zone will be declared following the adoption of the same by Parliament. This will be the first-ever dedicated economic zone for services.

The Port City Project is being implemented under a tripartite agreement between the Ministry of Urban Development, Urban Development Authority and China Communication Construction. Construction of building in the City will commence in the middle of this year. The first phase is expected to be completed by 2023.