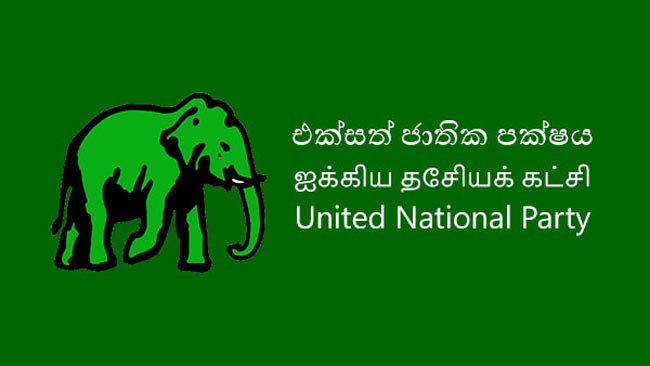 UNP MPs to meet under Sajith

A meeting of the United National Party (UNP) Parliamentarians group will be held this morning (17) at the parliamentary premises.

The meeting will be chaired by the Leader of the Opposition Sajith Premadasa.

Speaking to Ada Derana, UNP MP Sujeewa Senasinghe stated that the Working Committee meeting will be informed of the upcoming activities of the much-disputed new alliance under Sajith Premadasa.

Stating that small issues within the party have been settled now, the MP said that everyone is willing to move forward as a broader group.

Senasinghe further said the final decision on the symbol should be made after the election is declared. A common symbol that can easily win the general election must be selected, he added.

Meanwhile, the Working Committee meeting of the UNP is scheduled to be held on Wednesday (February 19).