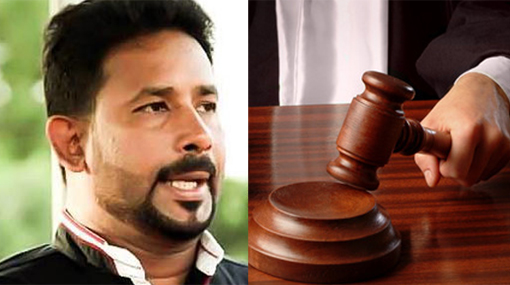 Former Minister Rishad Bathiudeen’s brother Rifkhan Bathiudeen, who was arrested and remanded for allegedly forging documents to alienate a land of 40 acres, has been granted bail by the Colombo Magistrate’s Court.

When the case was taken up before Colombo Chief Magistrate Lanka Jayaratne through a motion this morning (17), a report submitted by the Criminal Investigations Department (CID) was considered by the court.

The magistrate then ordered that the defendant be released on a cash bail of Rs 25,000 and two personal bails of Rs 500,000 each.

The former Northern Provincial Council member was ordered to report to the CID every Sunday while he was also barred from leaving the country.

The case was postponed until February 20 by the court.

Rifkhan Bathiudeen had been arrested following a complaint lodged by an individual residing in Maradana, alleging that the brother of former Minister Rishad Bathiudeen had defrauded a 40-acre land in Talaimannar.

The complaint claims that Rifkan Bathiudeen had sold a 40-acre land in Talaimannar owned by another person to a private company under a false deed and that he had allegedly obtained Rs 49.2 million from the deal.