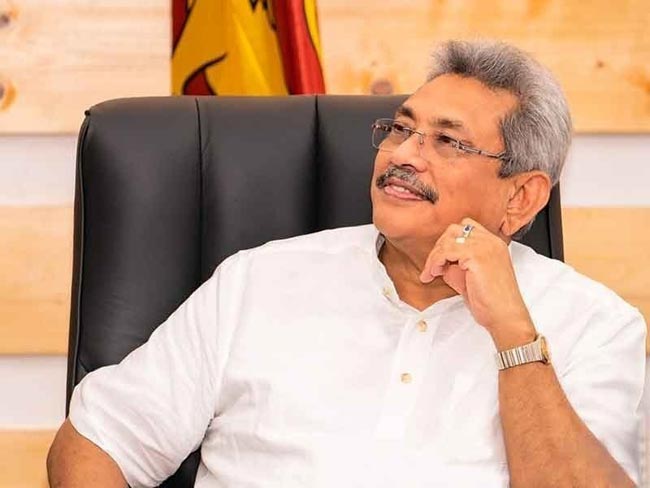 President to Give South Asian Perspective at The Future of Asia

The Japanese Government will ensure that President Gotabaya Rajapaksa’s scheduled visit to Japan will be successful and productive, assured Japanese Ambassador Akira Sugiyama.

He met with President Rajapaksa this afternoon (17) at the Presidential Secretariat, stated Presidential Media Division.

President Rajapaksa would be participating at the global conference “The future of Asia”, which is to be held in Tokyo on May 28-29.

This two-day event where government leaders, business executives, and academics from the Asia Pacific share their visions for a better region is an annual event since 1995. In the past, this conference had largely focused on North-East Asia and South-East Asia. President Rajapaksa would be one of the first leaders from South Asia to bring fresh insight to this conference.

The two governments are keen to make use of this opportunity to strengthen the bilateral relations of the two countries. The visit will also include a one-to-one meeting with Japanese Premier Shinzo Abe.

Ambassador Sugiyama also assured that arrangements for President Rajapaksa to meet the Japanese business community and the media will be made.

The projects that are in the pipeline such as the digitalizing of National Television, the Colombo Port East Terminal, and the proposed LNG projects were also discussed.