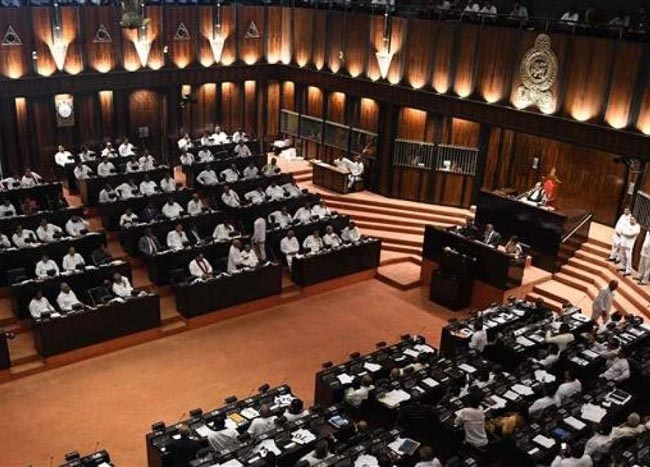 The Committee on Public Finance (CoPF) will consider a proposal for the amendment to the Vote on Account tomorrow (18) for the purpose of obtaining approximately Rs 367 billion.

Following the approval of the committee, the proposal will thus be submitted to the parliament for debate on the 20th of February 2020.

The aforementioned bills will also be presented in Parliament on the 20th of February following the approval of the Committee.