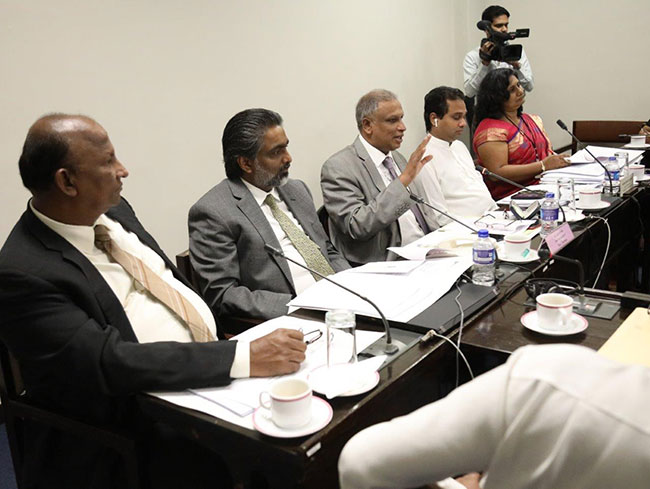 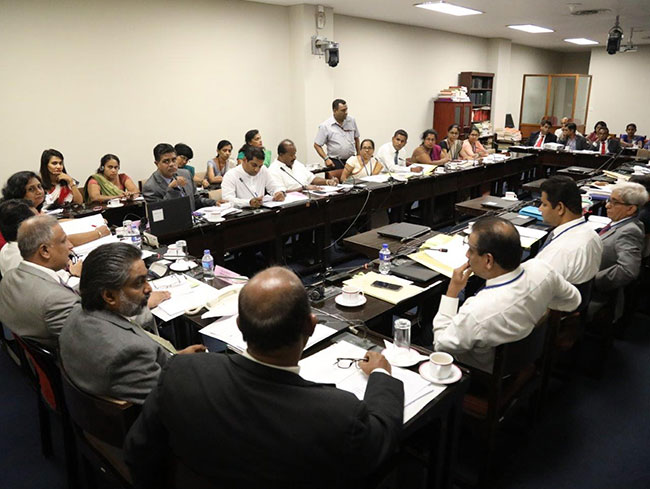 The Committee on Public Finance consented to presenting 03 bills to parliament, at the Committee Meeting held today (18) in Parliament under the chairmanship of MP M.A. Sumanthrian.

Furthermore, the Central Bank of Sri Lanka (CBSL) submitted their own observations regarding the Forensic Audit report on the issuance of Treasury Bonds to the Committee on Public Finance in consideration of a directive given by the committee at the meeting held on February 05.

Given the notion that it would be unethical for CBSL to provide their own observations to a report that they are a party to, the committee postponed the consideration of the observations informing CBSL to strive towards strengthening their system based on the said report.