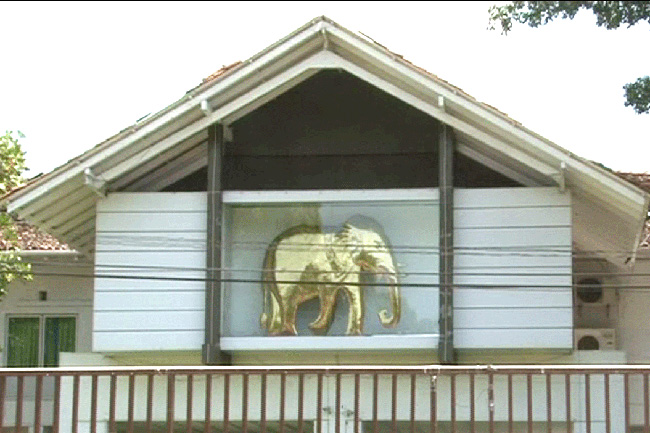 A meeting of the United National Party’s Working Committee is set to be held at party headquarters – Sirikotha – this morning (19).

The decision of the political alliance led by Opposition Leader Sajith Premadasa and his faction to contest the election under the ‘Heart’ symbol was widely debated last week.

The supporters of UNP leader Ranil Wickremesinghe had strongly objected to this decision.

In this backdrop, the two groups held a crucial meeting at the Parliament Complex last evening (18) and reached a decision to contest the upcoming General Election under the ‘Swan’ symbol as the “Samagi Jana Balawegaya”.

However, a final decision in this regard is to be reached during today’s Working Committee meeting.