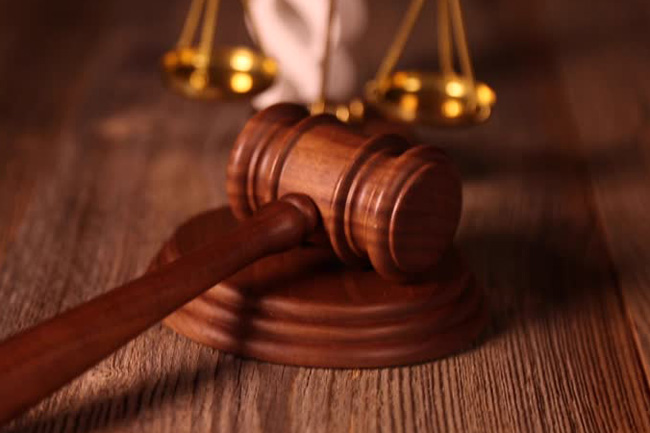 The Inspector General of Police (IGP), the Director of the Colombo Crimes Division (CCD) and several others have been named as the respondents of the petition.

The petition was taken up for consideration this morning (19) before the Court of Appeal’s bench consisting of its President Justice A.H.M. Nawaz and Justice Arjuna Obeysekara.

Senior Solicitor General Milinda Gunetilleke, appearing on behalf of the Attorney General, raised preliminary objections calling for the dismissal of the writ petition.

He told the bench that the Attorney General has not given orders to the Acting IGP to arrest Gihan Pilapitiya as mentioned in the writ petition.

He clarified that the Attorney General only instructed the Acting IGP to report to a court of law and to obtain an arrest warrant.

As the two representatives were embroiled in a heated exchange of words, the judge bench ordered to take up the writ petition for consideration this afternoon.

Embilipitiya High Court Judge Gihan Pilapitiya was interdicted on January 22 over the controversial phone conversation he had with UNP MP Ranjan Ramanayake.

A series of audio recordings of phone conversations between the MP and several high-profile officials in the country including former Director of the Criminal Investigation Department (CID) Shani Abeysekara and three judges, were leaked to the media earlier this month.