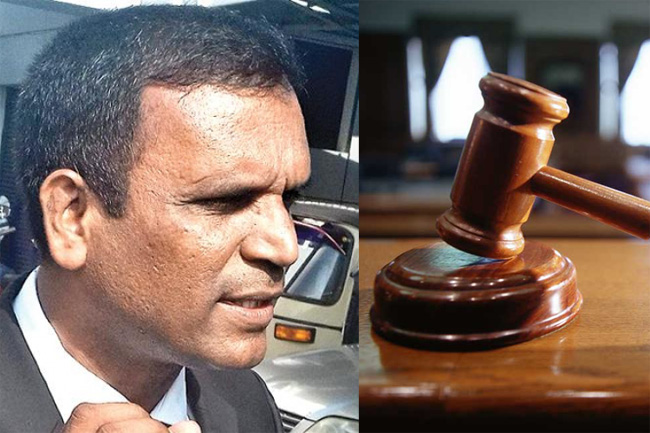 Major (Retired) Ajith Prasanna, who was remanded over contempt of court charges, has been granted bail by the Colombo High Court.

He was ordered released under strict bail conditions when the case was taken up before High Court Judge Dhammika Ganepola today (19), Ada Derana reporter said.

The court ordered Ajith Prasanna released on a cash bail of Rs 100,000 and two personal bonds of Rs 500,000 each while a bail condition was set completely barring the defendant from holding press conferences regarding ongoing court cases.

The judge ordered the court registrar to take necessary measures to notify the heads of all print and electronic media organisations in the country regarding this bail condition.

The High Court Judge also ordered the Director of the Criminal Investigations Department (CID) to observe as to whether the defendant adheres to this bail condition and to report to the court if he violated the bail condition.

The Judge warned that the defendant’s bail will be cancelled and he will be remanded until the duration of the case if it is proven that he has violated this bail condition.

On the 24th of January this year, Ajith Prasanna was remanded as per Article 18 of the Judicature Act for severely criticizing Colombo High Court Judge Gihan Kulatunga during a press conference held on January 12.

He had leveled allegations that HC Judge Kulatunga had heard the case against former Magistrate Thilina Gamage, for political reasons.