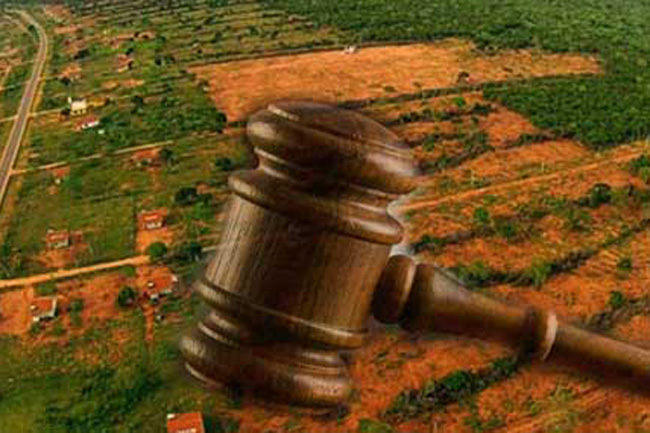 Verdict of petition against unauthorized resettlement in Wilpattu in April

The verdict of the petition calling for the removal of unauthorized resettlements in Wilpattu National Park is to be delivered on the 3rd of April.

The two judge-bench of the Court of Appeal consisting of Justices Janak de Silva and Nishshanka Bandula Karunaratne today (19) heard the petition, filed by the Centre for Environmental Justice.

Director of Wild Life Department, Central Environmental Authority, former Minister Rishad Bathiudeen and several others had been named as the respondents of the petition.

The Centre for Environmental Justice had lodged the petition in 2015, stating that reforestation and illegal resettlement at Wilpattu National Park have caused massive environmental destruction and sought an order of Writ of Certiorari and Mandamus to remove illegal resettlements in a forest reserved area.
Hearing of the petition was set to be concluded in August last year, however, it was postponed as CA Judge Mahinda Samayawardhena has declined to deliver its verdict.