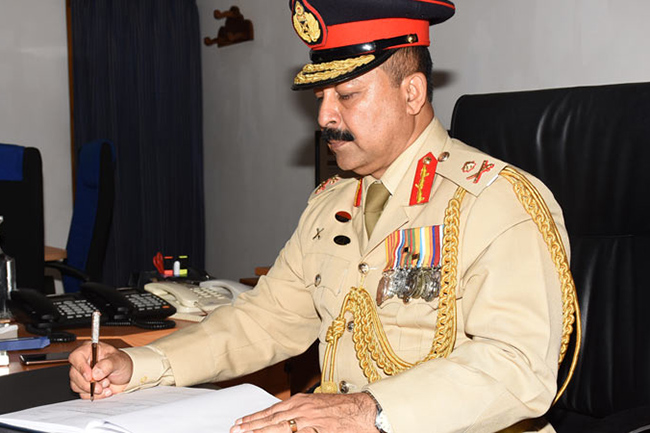 He held the office of the Commander Security Forces - Kilinochchi (SF-KLN) as his last appointment, prior to his retirement a few days ago.