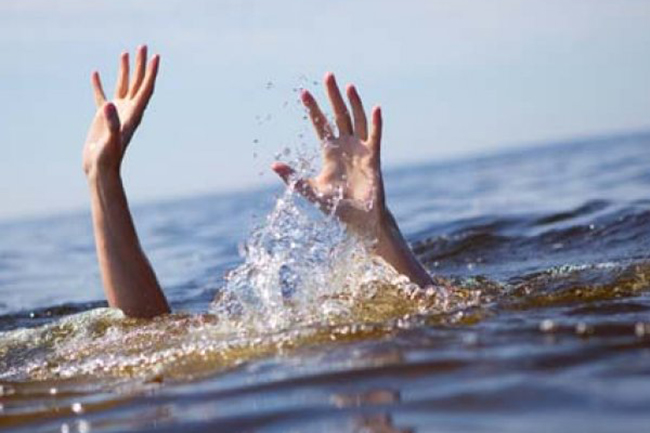 The incident has taken place at around 4.30 pm this evening (19), according to the police.

The students, who are from a school in Hali-Ela, Badulla, had been on a field trip in the area.

A total of seven students had drowned in the tank however, three of them were rescued and admitted to the Gomarankadawala Hospital.

Gomarankadawala Police is conducting further investigations into the incident.