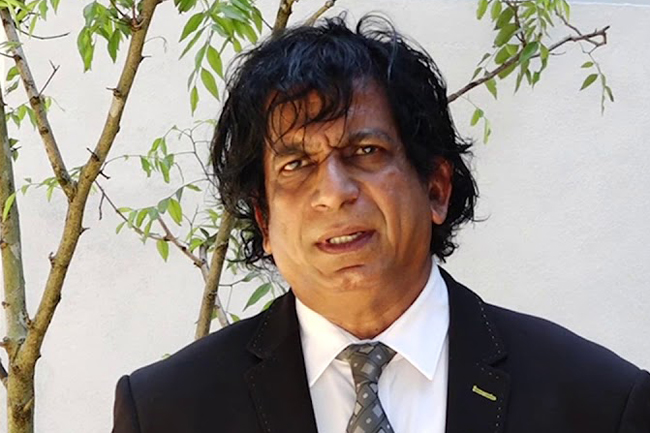 Attorney General Dappula de Livera is set to appear before the Presidential Commission of Inquiry probing incidents of political revenge at 1.30 pm today (20).

A spokesperson of the Commission said notices have been issued to the Attorney General.

Former Commander of Sri Lanka Navy, Admiral of the Fleet Wasantha Karannagoda recently filed a complaint with the Commission of a lawsuit that is being heard before the Permanent High Court at Bar alleging him of the abduction of 11 youths and forced disappearance.

With regard to the alleged incident, the former naval chief recorded a statement with the Presidential Commission several days ago.

Based on the evidence gave by Karannagoda, notices were issued to summon the Attorney General before the Commission.

He has been instructed to present the documents pertaining to the case against Karanngoda.

In the meantime, former Nugegoda Magistrate’s Court Thilina Gamage is also scheduled to appear before the Presidential Commission of Inquiry.

The panel has extended the time period given to lodge complaints regarding incidents of political vengeance until the 6th of March, which was set to expire today.