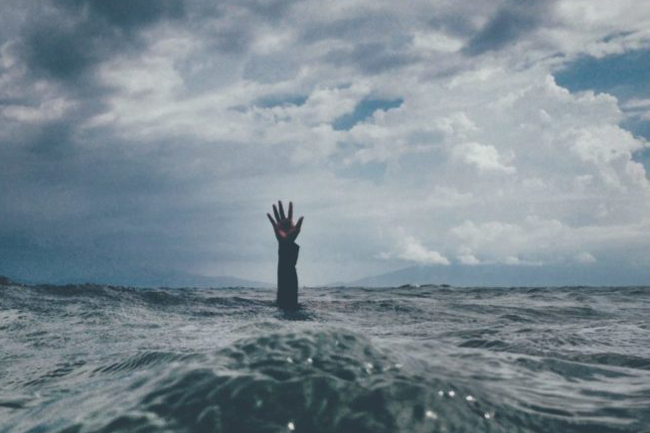 Remains of students drowned in Medawachchiya tank placed at hospital

The remains of the four students who died after drowning in the Medawachchiya tank in Gomarankadawala are placed at the Trincomalee Hospital.

Seven students who were on a field trip in the area drowned in the Medawachchiya tank at around 4.30 pm last evening (19).

However, four of them died in the incident while the other three were rescued and admitted to the Gomarankadawala Hospital.

The police said these students were studying in tenth grade at a school in Hali-Ela, Badulla.

Gomarankadawala Police is conducting further investigations into the incident.