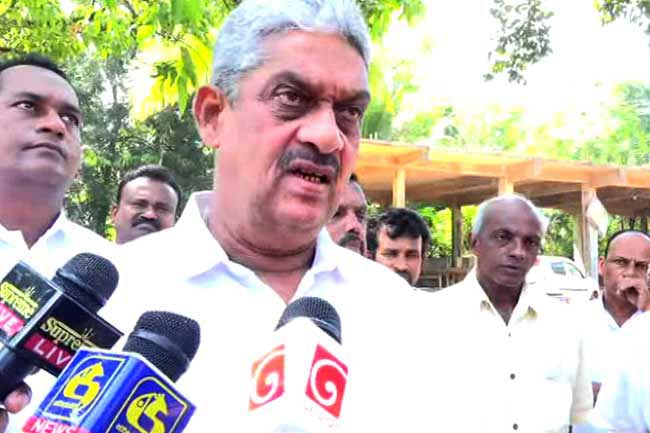 The parliamentarian mentioned this responding to a statement made by Archbishop of Colombo Cardinal Malcolm Ranjith on the Parliamentary Select Committee appointed to inquire into the Easter Sunday terror attacks.

The Cardinal, yesterday (19), had stated that a proper investigation was not carried out by the Select Committee on the Easter attacks.

Stating that a Parliamentary Select Committee cannot be expected to act as a CID, MP Fonseka pointed out that they have a different process.

However, the report of the Parliamentary Select Committee – of which he himself had written nearly 68 pages of – has not yet been made available to the public, Fonseka added.

The report has directly pointed out the perpetrators and doubts may arise as the Cardinal and the general public have not seen them as of yet, he further said.